Join us for our 75th Year 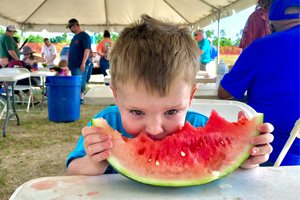 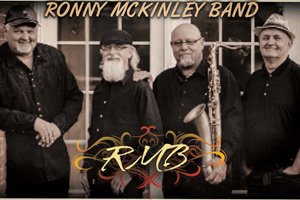 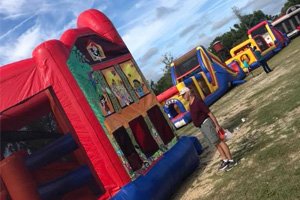 The Newberry Watermelon Festival Beauty Pageant is a long standing tradition. The Queen and other members of the court have duties all year long representing Newberry, and the Watermelon Festival. There are groups for all ages, just pick your age group from the menu above.

Starting at 6pm on the Square

Ronny signed in 1995 with positive country label Cheyenne Records of Nashville. Less than a year later he had four Cashbox Magazine #1 singles releases. Ronny has also toured the nation with legendary Singer-Songwriter Hank Cochran, wrote music with Hank for five years and learned a lot about the music world during that time. Ronny is a signed writer for Hank Cochran Music in Nashville. In around 2003, Ronny signed an Artist and Publishing deal with Florida Native Legendary Mel Tillis. Ronny still tours the country with his own band Ronny Mckinley Band.